Everybody needs to just have a beer, and calm down. 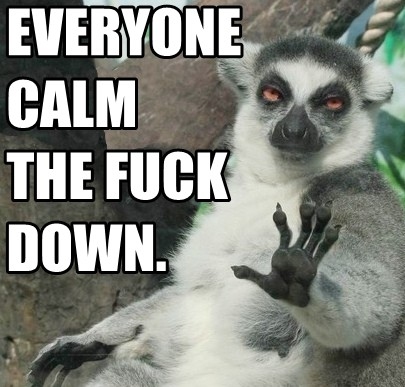 because it’s the Friday after election day and I have been contemplating the results. I started thinking that for the last year and a half, my Facebook has been riddled with anger, and frustration, from my friends who are politically inclined. My entire feed proves that: political polarization is at a historic high compared to how it was in the last century… essentially all of America and especially Congress, is much, much, more polarized than it ever has been or was in the past.

And downright nasty about it too.. You have seen me type it before. Both sides are now at an all-time high in the feeling of “Compromise is weakness.”  People are so quick to demonize and stereotype those on the other side thus, neither side can totally win and they refuse to work with people on the other team and advance at least some common interest, then we are left with complete and total gridlock. Or the accepted status quo… 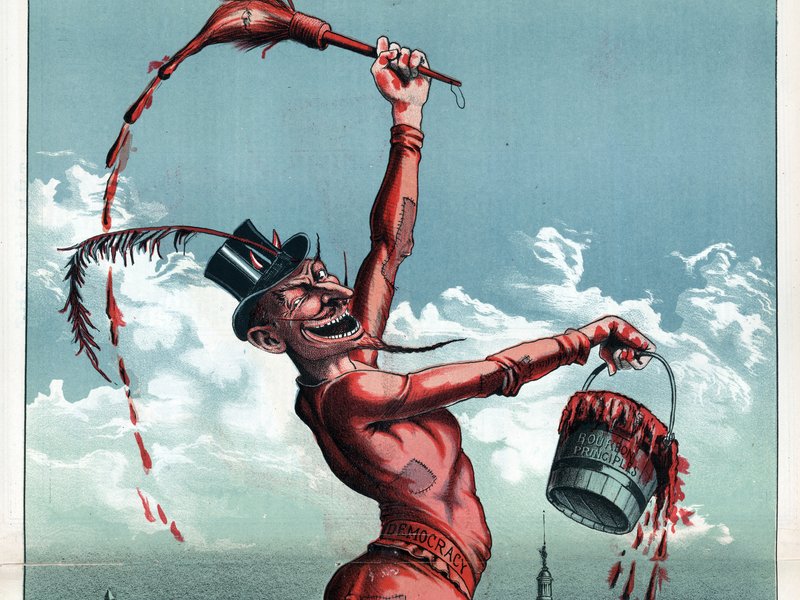 The day after the election my feed then became filled with hatred and further polarization, and I was asked: “how can I not be worried?” and you know what? I was falling for it… I really was. I was even typing some of it. And for a few moments, I was feeling good about it. I claimed I was “Weeping” for my children and for a time I felt better about it but then I realized: I was perpetuating a lie…

I turned on the news and I became heartened with Obama telling us we are Americans first… I was further heartened that instead of the scheduled 30-minute meeting in the oval office they had, Trump and Obama spent 90 minutes and came out laughing and treating each other with respect with Trump even saying to the press that Obama is a “Great Man.”

Not less than a month ago I watched my facebook feed fill with people I’ve known for years, and even some of my own family, each requesting to be “unfriended” by anyone who planned on voting for Trump, or conversely, anyone voting for Clinton. Seriously, are we so polarized now? I mean, who tosses away a friendship over an election?

I have made jokes about moving to England, I even wrote a sarcasm piece about asking the queen for our forgiveness about us succeeding from the country… It was Satire folks. And of course, my feed is filled with the demands that comedians live up to their promise that they leave the country… Comedians…. Do you not get the concept of comedy?

I’m worried about many things now.

I’m worried that people I consider close friends now seem to believe that Trump supporters are racist, xenophobic, and uneducated misogynists. I’m also worried that my friends on the other side believe that Clinton supporters are liars, baby murdering, free-loaders, with zero brains.  Mike Rowe said it best when he said: “I’m worried because despising our candidates publicly is very different than despising the people who vote for them.” But I am beginning to wonder if some of my friends do not understand that. And you have to wonder if that’s what went wrong with the election from the very beginnings, at even the “Primary” level.

I’m worried because despising our candidates publicly is very different than despising the people who vote for them.” – Mike Rowe

It’s my belief, and maybe I’m wrong, that many of the exit polls are showing that the majority of people who voted in this election did so in spite of their many misgivings about the character of both candidates. And those who did come in to vote were millions of disgusted Americans desperate for real change. The people didn’t want a politician. The people wanted to be seen. Donald Trump sat in front of his audience every single day, not a TV camera, he sat in front of people in front of a TV camera, and convinced those people that he could see them. And unfortunately for Hillary Clinton, she was not able, and/or she was unwilling to do the same.

But It’s Extremely dangerous to argue that Clinton supporters condone hand-outs, lying under oath, and obstructing justice. Just as it’s equally dangerous to suggest a Trump supporter condone xenophobia, homophobia, gross generalizations about foreigners, and women. Because now you are going after each other. Not against the candidate. And we created that situation by our own choice.

Because like it or not America, these two candidates were the choices we gave ourselves, and even before the primaries started we as America picked a sorry group of people out of 319 million other Americans, and narrowed it down to these two and now: To the one… so – like I said: Like it or not, the will of America prevailed. 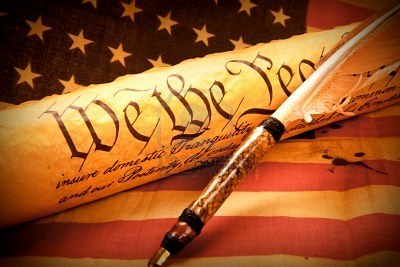 Now, everyone: it’s time to put on your big girl panties and your big boy underwear, wipe those tears out, and calm down and remember we have this thing called the United States Constitution. Just because Trump was elected, he is not going to Ban Abortion, He is not going to make same-sex marriage illegal, nor will he disband Obamacare, on January 22nd when he is sworn into office.

You can try and pander that fear all you want but it just – ain’t – gonna – happen…. Because constitutionally he can propose such things, Which, I doubt he will, but – even if he does, he needs a 2/3 vote in the senate and the house. And since both parties are so polarized against each other, and the republicans only have 51 seats in the senate, (And even New Math says 51 is not 2/3 of 100.) the status quo is maintained, Gridlock as usual.  Besides, Most of the republicans hate Trump anyway. SO – Calm down.

So post all your anti-trump shit… Riot in the street like a bunch of kids who did not get their participation trophy… Unfriend me if you disagree with me because: 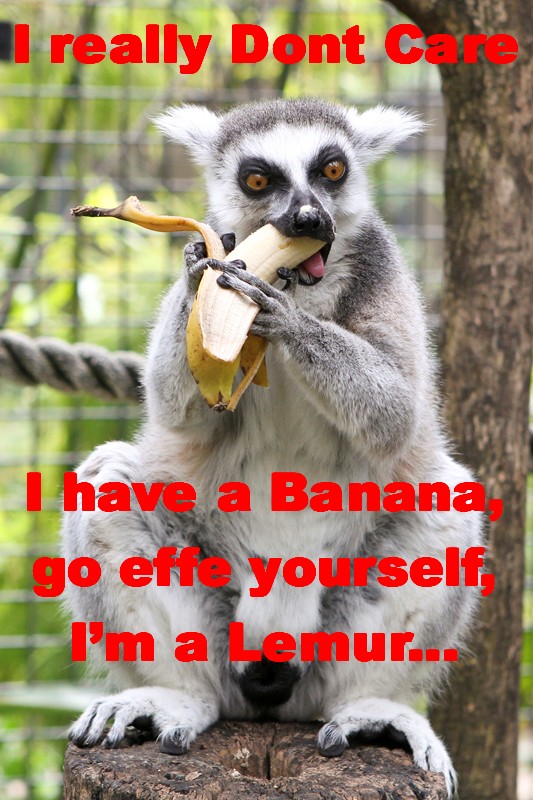 He is a wise man who invented beer.